Kate Upton is an American model and actress.She is well known for her first appearances in 2011 in the Sports Illustrated Swimsuit Issue. She was the cover model in 2012 and 2013 issues. Upton was born in June 10, 1992 and raised in Melbourne, Florida. Her mother’s name is Shelley (née Davis), a former Texas state tennis champion, and her father’s Jeff Upton, a high school athletics director. Her Uncle – Fred Upton is U.S. Representative and Great Grandfather – Frederick Upton is Co-founder of appliance manufacturer and marketer Whirlpool Corporation. 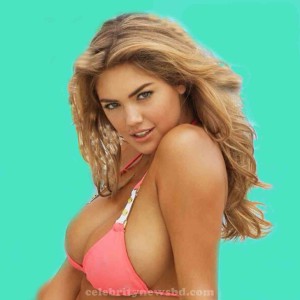 Kit Upton started his career with Miami for Elite Model Management in 2008, then she moved to New York City, where she signed with IMG Models. She was the face of Guess in 2010–11.

In April 2011 an Internet video the Dougie hip-hop dance at a Los Angeles increases her popularity. Upton started her acting career in 2011 with the film, Tower Heist as Mr. Hightower’s Mistress. This movie was released in November 2011. She also appeared in The Three Stooges as Sister Bernice.

Upton has appeared on the covers of many news and Magazine like Vogue Italia, Sunday Times Style, CR Fashion Book, GQ, Italian GQ, German GQ, Jalouse, Esquire, French ELLE, The Daily, Cosmopolitan, British Vogue, and Muse.
Upton was won Model of the Year at the 10th annual Style Awards at the Mercedes-Benz Fashion Week in New York In September 2013,
Upton appeared with Leslie Mann, Nikolaj Coster-Waldau and Cameron Diaz, in the comedy film The Other Woman her role was Amber On April 2014,

kate upton boyfriend : kate Upton started dating with Justin Verlander in late 2011, Justin Verlander is an American professional baseball pitcher for the Detroit Tigers of Major League Baseball, but this relationship split up with him in January 2015. 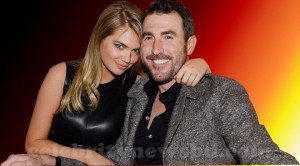