Emma Stone Full name is Emily Jean Stone is an American actress, In 2007 she made her film debut by the movie Superbad as a co- actress. In 2008 The House Bunny, 2009 Zombieland and paper man. In 2010, she received a nomination for the Golden Globe Award for Best Actress – Musical or Comedy For her leading debuted movie Easy A. For her good performance she get many nominations for Golden Globe, BAFTA, SAG and Academy Award for Best Supporting Actress. 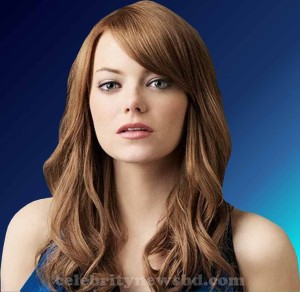 Emma Stone born on November 6, 1988 Scottsdale, Arizona, U.S. her mother’s name is Krista Jean she is a homemaker, and fathers name is Jeff Stone, he is the founder and CEO of a general-contracting company and co-owners of the Camelback Golf Club. Her maternal grandparents are Donald and Jean Yeager.her paternal grandfather name is Conrad Ostberg Stone, he was of Swedish descent. She has a brother his name is Spencer, who is two years younger. 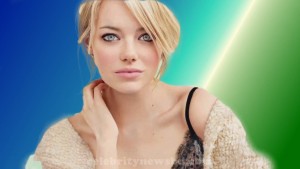 In 2004 Stone made her television debut as Laurie Partridge on the VH1 talent competition reality show In Search of the New Partridge Family. Then she is acting many television series like Medium, Lucky Louie, and Heroes. 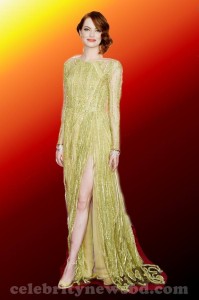