The most favorite and glamorous actress in Bangladesh, her name is Mahiya Mahi. She was born in Rajshahi of Bangladesh. From Uttara High School, Dhaka, she completed her secondary schooling in 2010 and from Dhaka City College; she completed her Higher Secondary Schooling with brilliant result in 2012. At present, she is studying BSC (Hons) in Fashion Designing at Dhaka institute of Fashion and Technology (DIFT). 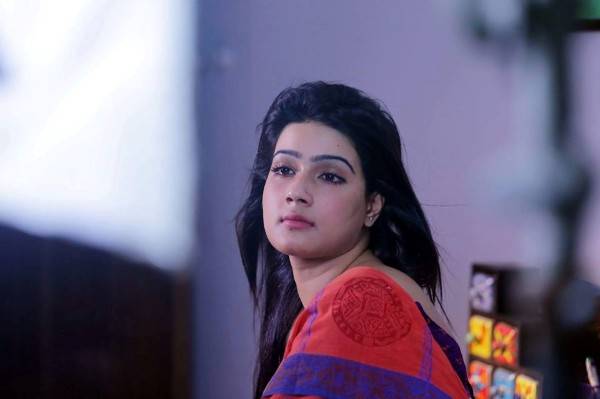 In 2013, Mahi acted in four films. Onnorokom Bhalobasha was the first released that year with Bappy Chowdhury. Poramon was her next released with Saimon Sadik.

Tobuo Bhalobashi was last realeased by Mahi with Bappy Chowdhury.

In 2014, the film of Ki Darun Dekhte was first released by Mahi. In the box office, it did quite good.

Her next super hit movie was Agnee. The film of Agnee is a women-centric crime thriller film. In dhallywood history, it was discussed as one of the biggest and successful commercially films. It was 1st time Mahi have been marked as a ‘Best Film Actress’ by the film of Agnee from Meril Prothom Alo Awards In 2014. She have also acted in film of ‘Dobir Saheber Songsar, Onek Sadher Moyna and Desha in 2014.

In 2015, Mahi have been discussed and popular in the box office of Bangladesh film industry by the film of Romeo vs Juliet. The film was directed by Ashok Pati. 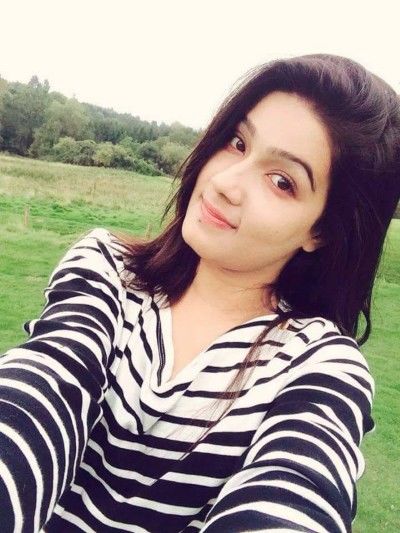 Recently her another film have been released Agnee 2 by the sequel of superhit movie Agnee. It was blockbuster on eid this year.

Gradually she is increasing her popularity to the Bangladeshi film lovers and media and also kolkata film industry.