Manuel Neuer, The best goalkeeper in the world

The best goalkeeper in the world Manuel Neuer is a professional football player in German, who plays as a goalkeeper in German national team, he also plays for FC Bayern Munich. He is well known to everyone for his unique playing style, quick reflexes, and excellent shot-stopping abilities. In 2014 he won the Golden Glove award for being the best goalkeeper and FIFA World Cup with Germany.

Manuel Neuer is born 27 March 1986, Gelsenkirchen, North Rhine-Westphalia, West Germany. He got his first football when he was two. He had his first game on 3 March 1991 that was 24 days before his fifth birthday. His brother Marcel is currently a football referee in the Verbandsliga. He is a Catholic, and he does many social work specially child poverty. Manuel, Peter Near has a charity foundation for children, that name is Neuer Kids Foundation.
Manuel Neuer girlfriend name is the Kathrin Gilch. After winning the FIFA World Cup 2014 he goes on holiday to Greece with a girlfriend. 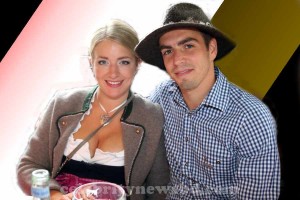 Manuel Neuer started his club career in German association-football club FC Schalke 04.
On 1 June 2011, Manuel Neuer move to Bayern Munich. He signed a five-year contract that will last until June 2016. The move value was €22million, that making Neuer is the second most expensive goalkeeper of all time.
In 15 August 2006 he made his U-21 debut against the Netherlands. In 2009 he won UEFA European Under-21 Football Championship with the Germany national under-21 football team against England. 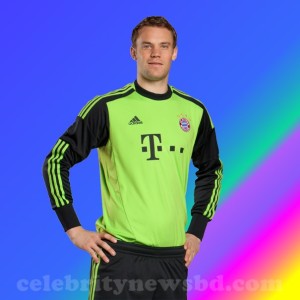